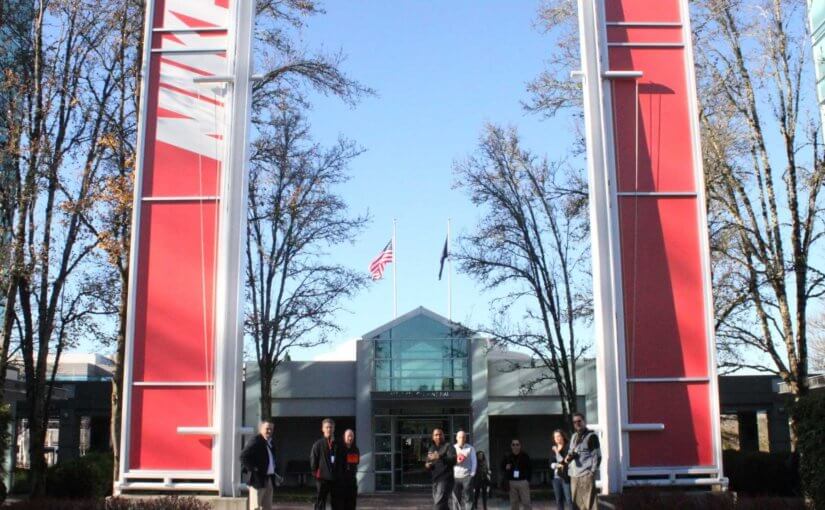 NIKE Inc. is a company that designs, markets and distributes athletic footwear, apparel, and equipment for sports, and they have grown to become one of the largest is their business. Employing over 62 000 people, a total of $30.6 billion was recorded in 2015, which gives an increase of 10.1% over that of the previous year. A total net profit of $3.27 billion was also recorded giving an increase of 21.5% that Nike previously recorded in the year 2014.

It is no doubt that NIKE is one of the leading suppliers of footwear for athletes all over the world. Controlling about 45% of the market share in the U. S, they were listed as one of the top 30 of 100 most valuable brands in 2016.

Their dominant market position is mainly due to their portfolio of strong brands such as NIKE, Converse, Jordan, and Hurley. Each of the brands specializes in different aspects, for example, the Jordan is more focused on the collection of athletic wear for basketball players.

This has been one of the primary reasons why they’ve been able to maintain the top position in the business. They focus on technical innovation that brings more comfort, while also reducing injuries for athletes. They also make use of the services of experts in athletes such as the coaches, trainers, and athletes who they consult to produce better products.

Recently, there has been tremendous growth in the total revenue generated from footwear. There was an increase of about 4.8% in total revenue between the years of 2010 and 2014, and there is also a forecast of an increase of about 19.9% between the years 2014 and 2019. Owing to the company’s strong brand portfolio, they are in a good position to take advantage of the growing need for footwear.

There has been a preference to shop online by customers recently. This is evident in the statistics of the amount spent on online stores by citizens of the United States increasing every year and recently at a high rate. A similar trend has also been recorded in Europe in respect to this. With NIKE’s online stores www.nike.com, and www.converse.com, they can turn this in their favor thereby increasing their revenue.

With the increase in internet usage, there is no doubt that there will be a bad side to this. It has aided the full spread of counterfeit product all over the world. The number of IPR seizures made in the United States increases by about 25% within a year, which shows the rate at which counterfeit products are being pumped into the market.

NIKE is involved in one of the most competitive businesses in the United States as well as in the world. With a lot of strong competitors such as Adidas, PUMA, V.F Corporation, NIKE has a lot to do to maintain their position as the leader in the market.