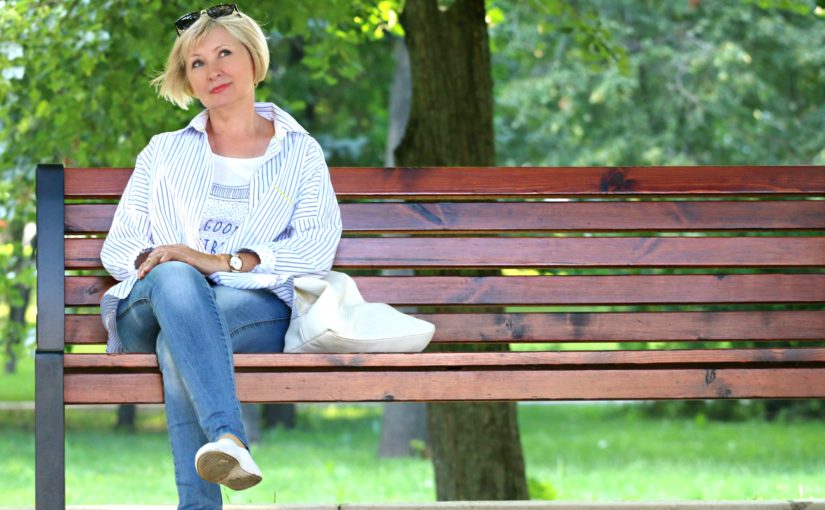 Generation X (also known as Gen X) is the part of the population born between the Baby Boomers and the Millennials. Although it is accepted that the Generation X demographic was born between 1965 and 1980, academics and marketing researchers typically use dates from the early to mid 1960s up to the early 1980s. Below is a summary of the key traits of Generation X;