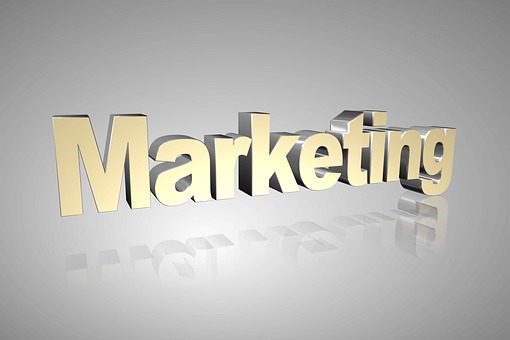 The macroenvironment is less controllable. The macro environment consists of much larger all-encompassing influences (which impact the microenvironment) from the broader global society. Here we would consider culture, political issues, technology, the natural environment, economic issues and demographic factors amongst others.

The United States and Europe experience different economic cycles, so trading in terms of interest rates needs to be considered. Also remember that Walmart can sell firearms in the United States which are illegal under local English law. There are many other macroeconomic influences such as governments and other publics, economic indicators such as inflation and exchange rates, and the level nature of the local technology in different countries. There are powerful influencers such as war (in Afghanistan for example) and natural disasters (such as the Japanese Fukushima Daiichi nuclear disaster) which inevitably would influence the business and would be out of its control.

The internal environment has already been touched upon by other lessons on marketing teacher. For example, the lessons on internal marketing and also on the functions within an organization give a good starting point to look at our internal environment. A useful tool for quickly auditing your internal environment is known as the Five Ms which are Men, Money, Machinery, Materials and Markets. Here is a really quick example using British Airways. Looking internally at men, British Airways employees pilots, engineers, cabin crew, marketing managers, etc. Money is invested in the business by shareholders and banks for example. Machinery would include its aircraft but also access to air bridges and buses to ferry passengers from the terminal to the aircraft. Materials for a service business like British Airways would be aircraft fuel called kerosene (although if we were making aircraft materials would include aluminium, wiring, glass, fabric, and so on). Finally markets which we know can be both internal and external. Some might include a sixth M, which is minutes, since time is a valuable internal resource.

Let’s look at an example of how the internal environment would impact a company such as Walmart. We are looking at the immediate local influences which might include its marketing plans, how it implements customer relationship management, the influence of other functions such as strategy from its top management, research and development into new logistics solutions, how it makes sure that it purchases high-quality product at the lowest possible price, that accounting is undertaken efficiently and effectively, and of course its local supply chain management and logistics for which Walmart is famous.

The microenvironment is made from individuals and organizations that are close to the company and directly impact the customer experience. Examples would include the company itself, its suppliers, other marketing input from agencies, the markets and segments in which your business trades, your competition and also those around you (which public relations would call publics) who are not paying customers but still have an interest in your business. The Micro environment is relatively controllable since the actions of the business may influence such stakeholders.

Walmart’s Micro environment would be very much focused on immediate local issues. It would consider how to recruit, retain and extend products and services to customers. It would pay close attention to the actions and reactions of direct competitors. Walmart would build and nurture close relationships with key suppliers. The business would need to communicate and liaise with its publics such as neighbours which are close to its stores, or other road users. There will be other intermediaries as well including advertising agencies and trade unions amongst others.